It is hard to talk about what is right and what is wrong in love, but the result of playing with the other’s feelings is obvious. In this article, let’s find out signs a Scorpio man is playing you!

Emotions are something that some of us will always value as treasures, while others like to treat it like nothing – giving it attention and then throwing it away once getting bored.

Scorpio desires a loyal love and a high sense of responsibility.

So, what will happen when he is playing you?

Let’s find out in the following…

How to Know When Scorpio Man is Playing You? 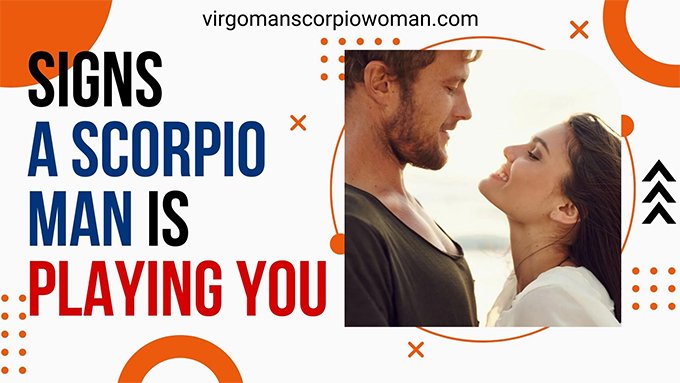 Scorpio men have a cold, strong appearance, but deep inside they are actually the emotionally vulnerable type. They take love seriously, so they don’t really like to treat love like a game. For them, respecting others’ feelings means respecting themselves.

The thing is, not all Scorpios are the same!

I’ve met some Scorpio guys who take relationships lightly and like making fun of others’ feelings. Below, we’ve listed down some signs that will help you spot a Scorpio who is not really into you.

There are days when Scorpio man likes calling or texting you, but there will be days when he completely disappears. Sometimes he shows interest in you, while other times he avoids and even ghosts you.

This guy can be really busy, but other times he’s just making excuses to avoid you. The reason could be because he’s lost interest in you. He’ll try to see how long you can remain in this game because that’s what he wants.

Ask him directly if he just messes around or really likes you but not knowing how to express it properly.

2. He is too sensitive

We all know that Scorpio man is emotional and sensitive, and his sensitiveness could be the reason explaining why he’s just playing with your feelings.

Even if you’re just joking, he won’t take it as a simple joke. In fact, he thinks of it as the criticism and then wants you to feel guilty for treating him badly.

He will act upset or something like that to make you feel guilty.

3. His lack of sympathy

You shouldn’t waste your time with someone who doesn’t understand you or show the sympathy in any situation. A good relationships needs to be well-balanced, which means both sides need to learn to listen to each other when encountering an argument as well as conflict.

A man who never knows to sympathize or understand your point of view, then that relationship is completely not serious to him.

If you find him being distant or cold to everyone, even not realizing that you are having a hard time or sad situation, or ignoring you when you say something, then perhaps he doesn’t take you seriously.

4. He doesn’t let you see his true self

You’re in a relationship with a Scorpio man but you never know his real person. This guy is, especially, known for being extremely secretive. If he never takes off his mask, the high possibility is that he’s just playing a game with you.

Men are likely to hide their feelings and true selves in most situations. Perhaps it’s because of his low self-esteem. This Scorpio will keep you around without letting you discover the real him.

In the case of Scorpio man, 95% is that he’s afraid of getting hurt and not be able to take off the mask. It may take you forever to see his true quality unless he allows that. Don’t claim that you’re "not good enough" for him; in fact, this guy doesn’t think about being serious with you from the beginning.

In a relationship, Scorpio man needs your 100% attention.

He wants to be adored and admired, so that he can feel full of himself. In front of everyone, he seems to be the one who gives more than you, even though he actually didn’t do anything. All he wants is to gain others’ support which can satisfy his ego!

Both sides do need attention from the other half, and he must love you as much as you love him.

Read more: Who should a Scorpio marry?

6. He likes looking at other girls

Humans are instinctively attracted to beauty.

However, if you see that your Scorpio man keeps staring at other girls, texting or talking to another lady, that’s a worrisome sign. He may use the card "we are just friends," but if a guy already having a girlfriend still hangs out with other women – this is the lack of disrespect and seriousness in love.

Some men think that just being with one woman is not enough. He will play around with others to find the person most suitable for him.

7. He doesn’t want to commit

You guys have had a lot of fun together with so many memories, from hanging out together, going to the movies, to eating out and more. But for years, your relationship has always been in the same place. If this really happens, you need to reconsider the problem between the two of you.

Chances are he just wants to take advantage of you to have a good time, and has no intention of marrying you. The best solution is to have an honest talk with your Scorpio man, and if he won’t change then you should let him go and move on before he breaks up with you.

So, what are signs a Scorpio man is playing you?

Is the Scorpio male you’re dating a genuine, kind man or just a jerk who may be deceiving and taking you for granted? Hopefully the info above can give you the answer you are looking for!

This guy is unpredictable and only does things that he wants. He won’t follow the crowd, so in love, once he doesn’t like you, nothing can’t help that.

7 Signs a Scorpio Man is Playing You in a Relationship 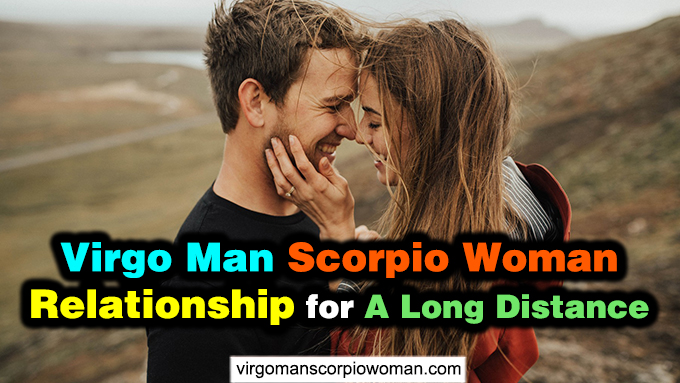 You are able to find out that the basic nature of Virgo man and Scorpio woman is rather compatible. Both have many common basic personality traits and can complete each other perfectly. Also, there are terrific opportunities for a happy marriage for both signs. The man is sharp and intellect while the woman is powerful […] 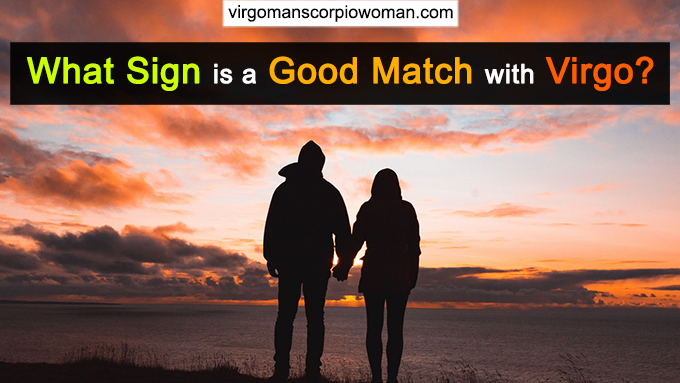 Virgo is the 6th sign of the Zodiac, and it represents for people born between August 22nd and September 23rd. Belong to Earth element and being controlled by Mercury planet, you’re known as a person with the perfectionism and analytical mind. Most of the time, Virgo is misunderstood as an unusual and critical guy striving […] 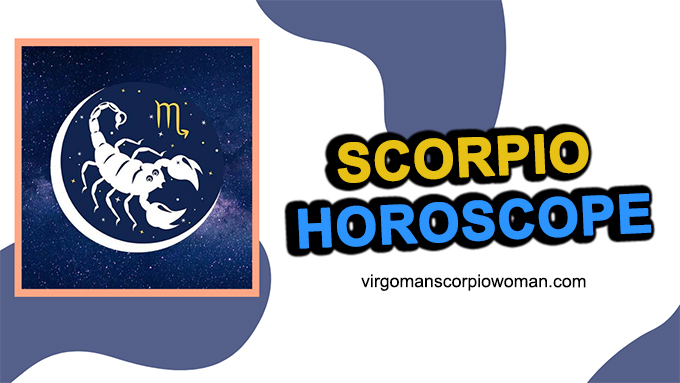 Saluting a new year to every zodiac sign is a terrific and awesome thing. Of course, Scorpio is not exceptional. The Scorpio 2021 Horoscope predicts that this year will bring lots of crucial changes to this sign. Successes and rewards will come from every corner, but they need to pull their socks up to obtain. […]

This site uses Akismet to reduce spam. Learn how your comment data is processed.

Get your personal Astrology insights
Go Now »
or